Founded in 1986 by Bob Buckley with the intent to build affordable, quality bikes. Since then Marin has produced innovative designs and was one of the first companies to mass produce titanium mountain bikes. Never short on innovation or outside of the box thinking Marin continued designing new styles and full suspension bikes into the 90's and 2000's. In 2013 Marin came under new ownership and management along with a new bike line up as well as new innovative suspension designs that has won Marin two consecutive Editor's Choice Awards from Bicycling Magazine. 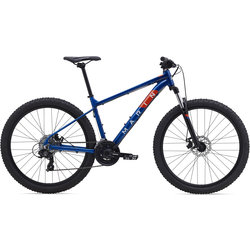 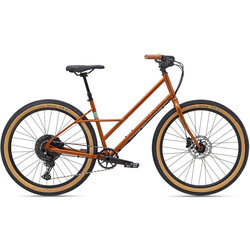 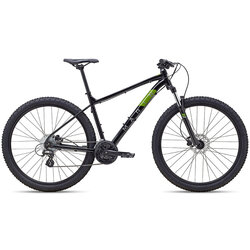 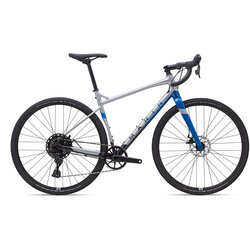 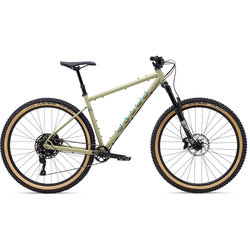 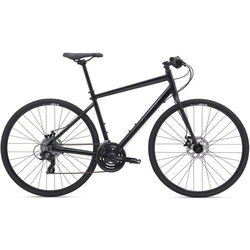 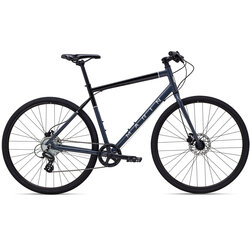 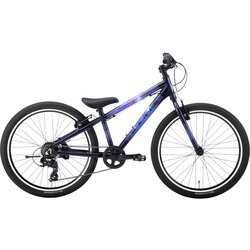 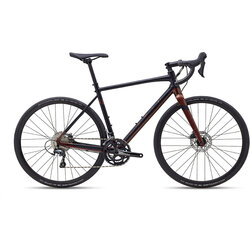 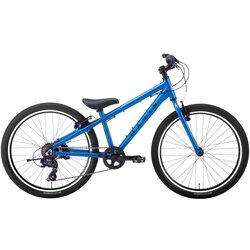 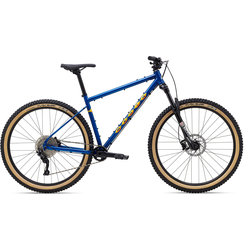 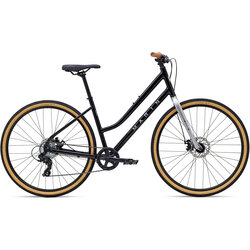 Marin Kentfield 1 ST
$525.00
The Kentfield offers a hybrid blend of speed for efficient riding and the u... 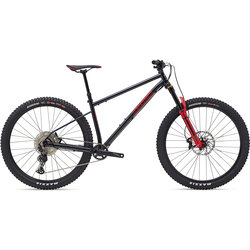 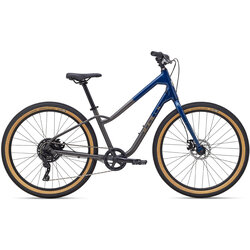 Marin Stinson 2
$639.20
The Stinson brings a new level of comfort and control to your ride. This mo... 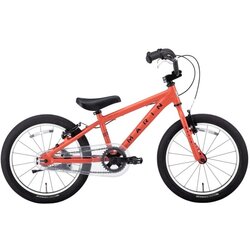 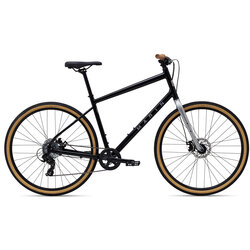 Marin Kentfield 1
$525.00
The Kentfield offers a hybrid blend of speed for efficient riding and the u... 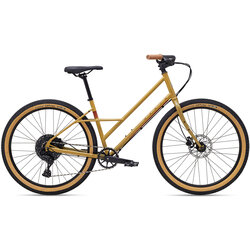 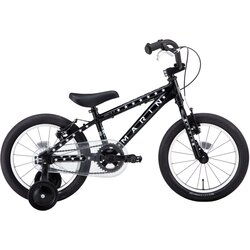